It's been a hard week, and the planes taking off from Cyprus to bomb the oil fields was just the last straw.

Facebook is full of people talk talk talking non-stop about the bombings, the politics, analysing over and over again but to what end? All it did was bang and bruise my heart more and more until, combined with the usual job wibbles (being contract'll do that to you), I was in a state of low grade panic all the time. My Mum's in Cyprus, people I call family are on the Syrian/Turkish border.

My Facebook has now been deactivated for a while. My brain needs a break.

We have had no warnings so don't panic and don't read the news. We have masses of Turkish army around us. If any retaliation occurs it would probably be the British bases, 2 hours away.

I sat at work and read that, with tears rolling down my face, so sad that she even had to be saying things like that in this day and age but it made the panic die down a bit.

She and my 'sis' called me today, so I could hear their voices. They then told me just how many troops were there. 55000 at least. She told me the location of the army bases. There are THREE within a mile of her house, and I have never, ever seen anything of them, not even a truck! What are they, 55000 ninjas??

Anyhow. After all that, hearing that Nigel Slater was going to be doing a book signing in Leadenhall Street market made me decide on the spur of the moment to take today off, and go. I don't usually do short notice days off, but...you only live once, right?

I had a leisurely breakfast, put on my new 2 sizes smaller skirt (I've lost about a stone and a half since mid August), did my make up for the first time in a year, and headed out, feeling rather Nigella.

I wanted to take a present for this kind man that I have been talking to on Twitter, and email, since 2008. Someone who has brought me comfort, and a friendly voice, through some dark times and hours.

So I took what seemed appropriate.

I included a note.

I wrote instructions on how to brew the tea, added "inhale the gently scented steam, sip slowly, and then relax." (I think, I can’t remember the exact words) put a snow scene on too, inspired by his recent trip to Norway, then tucked it around the inside of the jar. 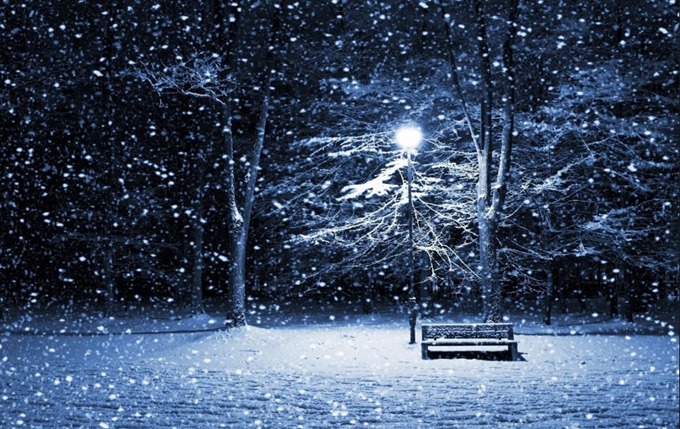 I hope he likes it.

He's so NICE. I think he recognised me as I walked up to the table, because he smiled and then said "Hellooo..." in that way he does, signed my book, and then when I plucked up the courage (now or never woman) to ask if I could have a hug, said "Oh I think so", got to his feet and hung on briefly.

I have altered my Instagram profile from ‘aims to hug Nigel Slater’ to ‘Finally hugged Nigel Slater.’

Leadenhall in the sun. It really did look gorgeous in there. 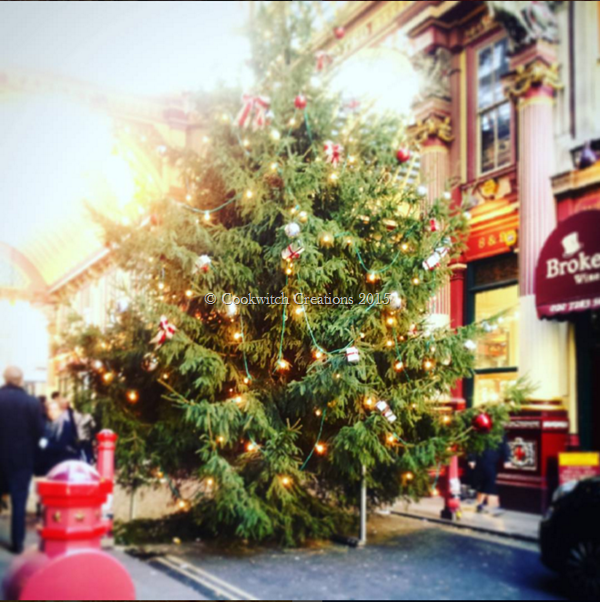 I wandered around, coat off as it was so warm, bought lovely discounted things from the fabulous butcher, then found a café so I could sit and smile to myself. 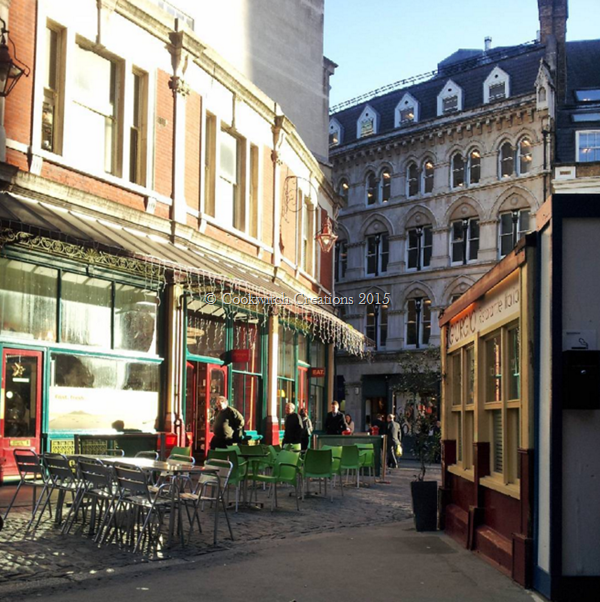 I even got ripped off by a Big Issue ‘seller’ because I wasn’t concentrating, but you know? Good luck to the man. A fiver to him might actually be worth something, and if not, then it’s only a fiver, and I  laughed out loud at the sheer cheek of the man as he walked off with the magazine I’d just paid double for…

He may not read this, and may not say even if he does, but for Nigel, thank you. Thank you for being a constant, and kind presence across the years, making time for a fangirl such as I.

This morning you made me feel utterly special.

To you and yours, sir.

You are utterly special.

Thank you my lovely. xx