The squeakiest of cheeses has certainly become a hit in the last couple of years. There are many places that now offer a halloumi based dish as the vegetarian option, with some even going so far as to use it in place of the fish in fish and chips. (I’m still not sure about that one, but I am not going to turn it down if it’s offered to me.)

I’ve had a love for it for as long as I can remember. My uncle Lucas used to ship us great metal canisters of it over from Cyprus, squares of the stuff preserved in brine, that we would then use for grating over pasta and macaroni, so salted was it that it was akin to parmesan. The softer kind was bought here, and that is the one which exudes a deliciously tender chewiness when grilled or fried, but still retains most of its shape. It's sold here in rectangular blocks, and it squeaks.

As today was a very sunshiney day, I felt like having a reminder of my Cyprus home, and so bought some very lovely Turkish flat bread and a packet of halloumi. Halloumi sandwich here I come.
It wasn’t quite as I had planned it.
The brand of halloumi I bought definitely said halloumi on the pack. It said Pappas underneath that, and nothing else.

When I took it out of the packet it did seem very soft, but some of them do. Nonetheless into a non stick frying pan it went, sliced and with a touch of olive oil.

While it cooked, I toasted the bread. The big, flat ovals of Turkish bread are quite airy, and so they stand up better to a warm sandwich if they are toasted. One drizzle of olive oil and balsamic and the base for my sandwich was ready. 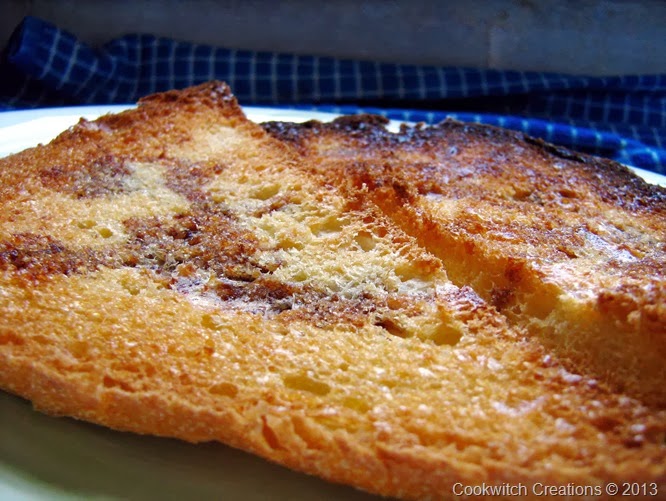 The cheese, however, seemed reluctant to play its part.

When I went to turn it over to cook the other side, it had melted. Anyone who has ever cooked halloumi knows that the bonus of this particular cheese is that it doesn’t melt, hence it being useful for barbecues. Sometimes it emits liquid when you fry it, but you just keep on cooking and it gets there in the end.

This stuff would have oozed through grill bars like ectoplasm through a cracked ceiling.

It eventually melded together like a giant flat doughnut. 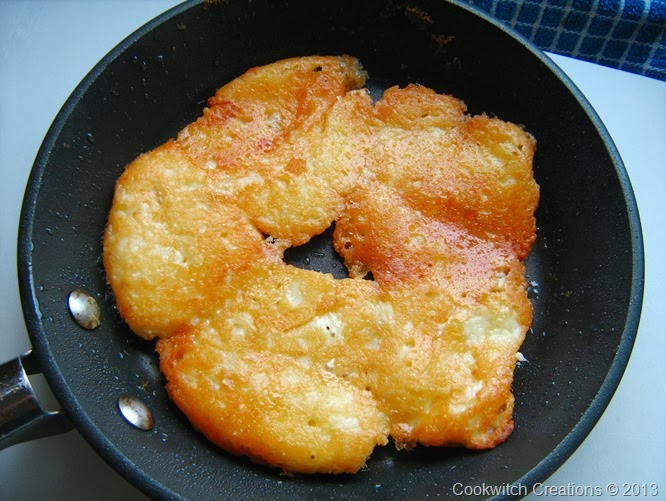 Perhaps it will taste okay, thought I, and proceeded along with my sandwich. Getting it out of the pan was interesting as bits just slowly and stringily fell off if you tried to lift it out. Eventually I just tore
bits off with the tongs and placed it onto the bread.

It didn’t smell halloumi-like either. In anticipation of extra saltiness, I added some gorgeous, sticky sweet blackberry vinegar that was a present from my friend Lynne. That and the balsamic on the bread really cut through the slightly greasy feel of the cheese and saved my lunch. 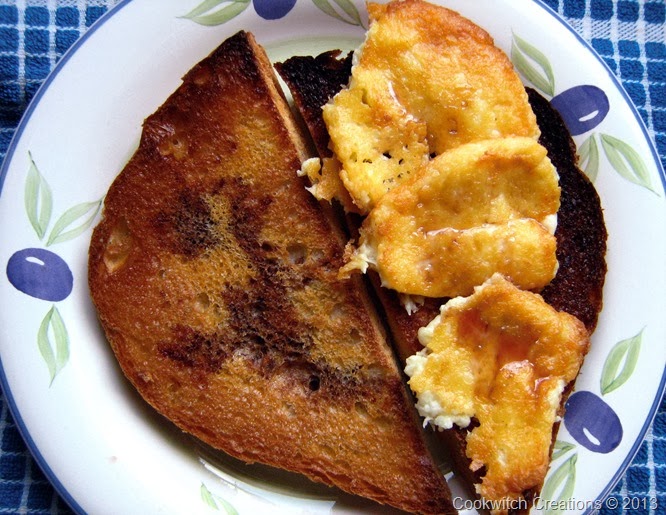 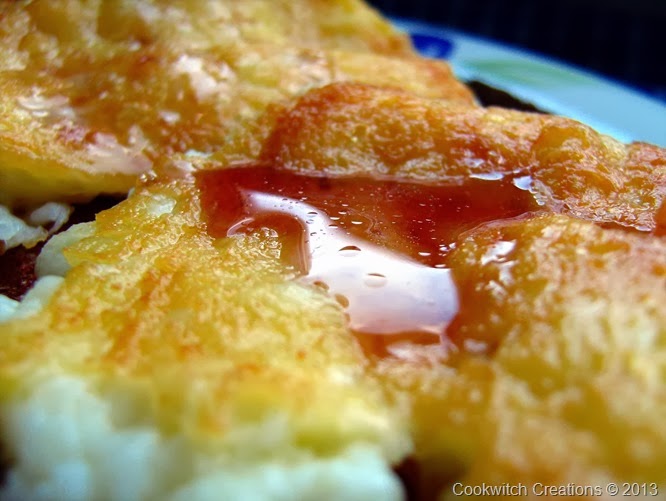 It tasted like and had the mouth feel of a cheddar halloumi mix. It was okay, but not what I had hoped for. I won’t be buying that brand again, that’s for definite. I now have two brands that I won’t buy again. Lynda and Pappas. Lynda was just unbelievably salty (and I like salt) and this one was…well, it was just NotHalloumi. 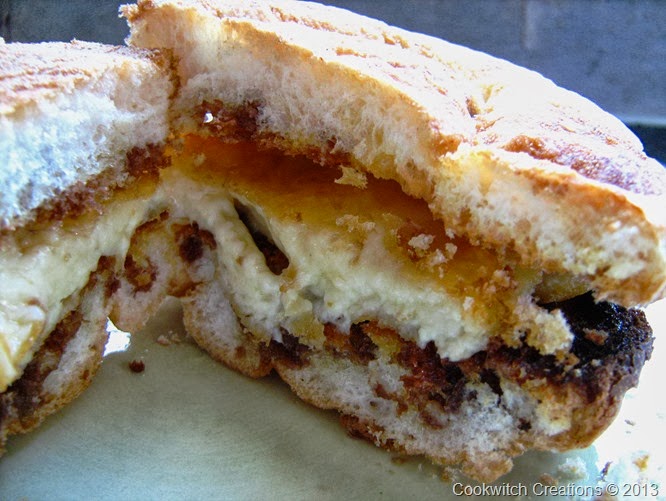 Cypressa seems to be the most consistent so I shall stick with that.

I feel it my duty to warn people of the gloopy nature of this cheese. It would make a total mess of any grill, and slouch lazily through the bars of a barbecue, coating the coals like a layer of thickened whitewash.

You can tell how unimpressed I was because there’s some left, and I am not even a bit tempted to eat it.

Halloumi should be as good in its uncooked state as  it is when grilled. It makes a fabulous filing for a sandwich with crisp, cool cucumber and juicy tomatoes. I think this one would have made everything else soggy and sad.

Leave this one alone kids.
Posted by Lisa Cookwitch at 6:41 pm

Had beer battered halloumi from a stall at a tiny beer festival in Morden a few weeks ago. Before I ate any, I was a bit grumbly about how much it cost for one single slice of halloumi, battered (£4, with no sides). When I tasted it, I WAS A CONVERT! It was SUPERB! The batter was perfect, light, crisp and fresh out of fryer and the halloumi was fresh and awfully fabulous.