Tahini isn’t just for savoury things. It also makes the most delicious sweet things. After all, you can have sesame ice cream in Japan, and mochi rice sweets with a sesame filling, yes?

Sesame is one of those things, like cinnamon, which is neither sweet nor savoury, despite the thought that one is sweet, and one is savoury. Both are, in actuality, neutral, but lend themselves extremely well to both, and can be used either way.

I use cinnamon in beef stews, and crushed with garlic and butter to put under and over the skin of a roast chicken. Cinnamon goes in my Bolognese sauce, and my chilli con carne. It’s an undertone mostly, just that hint of something, unless I make stifado, in which case it’s a full on hit, combined with rich, red wine, beef and onions.

Sesame paste is a wondrous thing. I grew up with it in houmous, but my most favourite thing was a coiled cake called tahinopita. Oh how I loved those sticky pastries. I still do.

Tahini cake is an easier way to get that taste, without all the fiddle. If you do not like tahini – and I am aware it can be an acquired taste – then you can use smooth peanut butter. Just warn people in the kitchen about which one you are using, because when as ex of mine took a joyful spoonful of tahini before I could stop him…let’s just say that he was not a happy boy.

I will also admit that tahini can be a bit hit and miss. Sometimes it can be so bitter that it’s just too overpowering, but at other times, it can be so silky smooth that I could eat it all on its own, just with some warm bread.

My favourite one so far has been from The Turkish Deli in Borough Market. It hasn’t let me down yet.

And so. The cake.

The recipe is taken from my very old Greek cookery book, The Best Book of Greek Cookery, from around 1976 or so. My original one lost the back few pages, and the cover, but oh joy of joys, I found a reprint.

2 tsp baking powder and 1 of bicarb

1/2 cup each of chopped walnuts, sultanas and candied peel if wished

Whisk the flour, baking powder, bicarb and salt together.

Pour in the tahini/orange/water mixture. (Add the extracts to this if using)

Stir very well. It will be very stiff, more like a dough.

Bake in a moderate oven (oh Greek measurements! I set the oven at 170C fan) and bake for 45 minutes.

Sprinkle with icing sugar if you like, but I added cinnamon sugar to the top before baking.

For a cake with no eggs, and no oil, it’s pretty light! 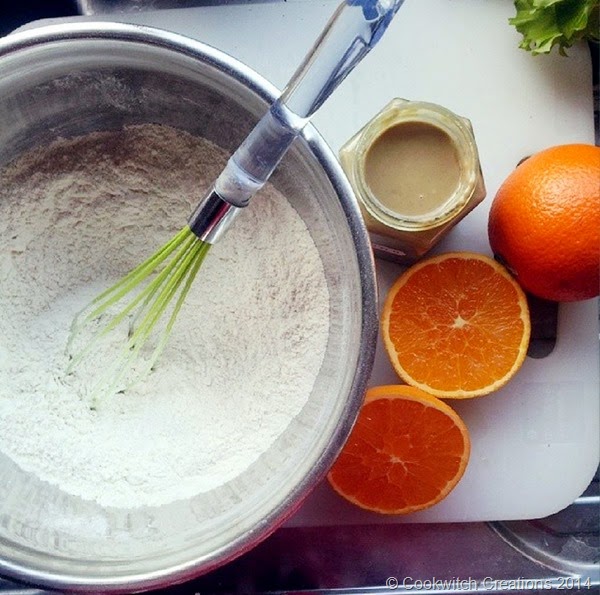 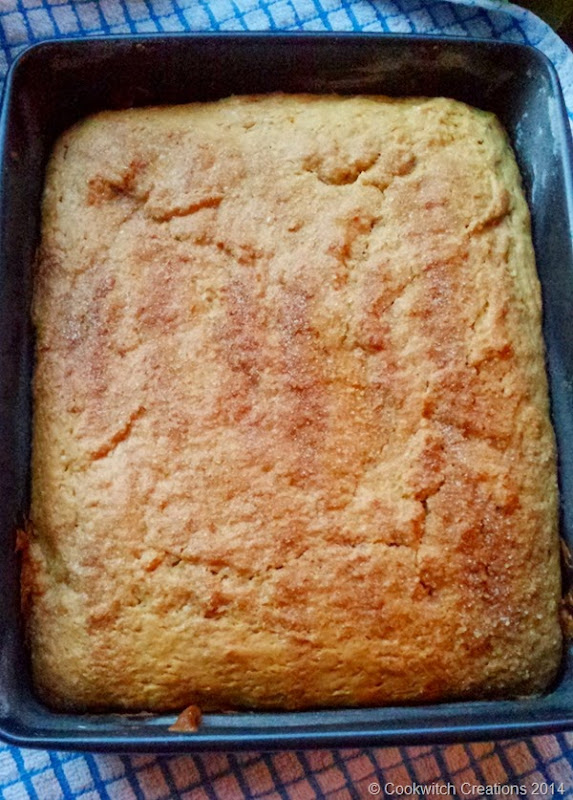 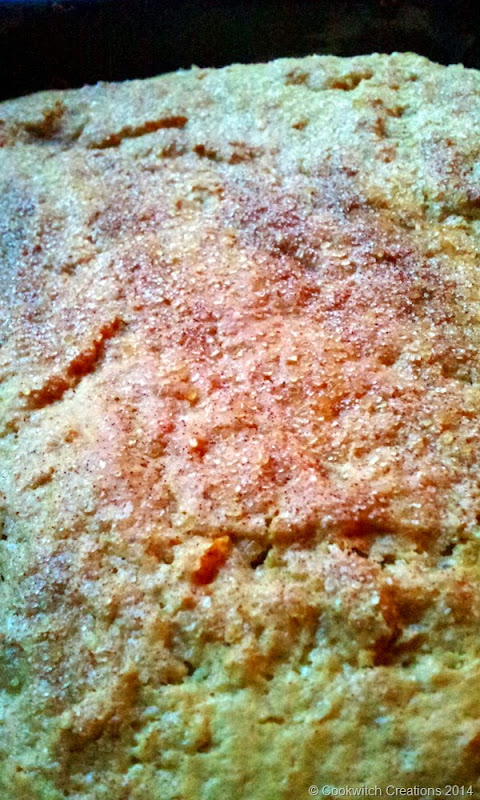 Enjoy! I know I will.

That looks glorious! I love tahini and have been known to use it as base for a sandwich spread - it's lovely with grated carrot and a bit of spring onion. Yum yum.

However, the idea of adding cinnamon to a bolognese had never occurred to me and as I'm about to start making one right now, I think it's time for that to be addressed. Thank you!