This was inspired by a recipe that Rebecca Bakes Cakes put up. I did have some nut butters, but I also had the end of a jar of tahini that I needed to use. Tahini, for me, goes hand in hand with cinnamon and rose, two of my favourite flavours, so I decided to go with those rather than the orange water I’d been contemplating.

I had to adjust the recipe as I think that the egg I used was very large, and tahini may be more liquid/oily than peanut butter. Once I’d mixed in the 100g of flour, I added a bit more, 10g at a time, until the dough reached a roll-able consistency. I chilled it for half an hour to make sure.

I can’t wait to try this again, and have a bit more of a play with the recipe, perhaps make a pistachio honey paste to sandwich the cookies together.

Beat the sugars, butter, tahini, cashew butter, cinnamon and extract together until well mixed and fluffy.

Beat in the egg.

Then mix in the flour.

You should be able to roll the dough into balls about 2cm in diameter. If the dough gets too sticky, pop it back in the fridge for 5 minutes.

Space them out on a lined baking tray about an inch apart and press down lightly with the tines of a fork. They don’t spread too much.

Bake for 13 minutes at 170C fan. I turned them round halfway through. (I know it was 13 minutes, I set a timer and everything.)

Leave them to cool on the tray for a couple of minutes, then remove to a cooling rack. They will crisp up around the edges. If you can resist eating them all before then, well done.

They are quite a light biscuit, and very moreish. The tahini doesn’t overpower, and the rose/cinnamon flavours are in the background. 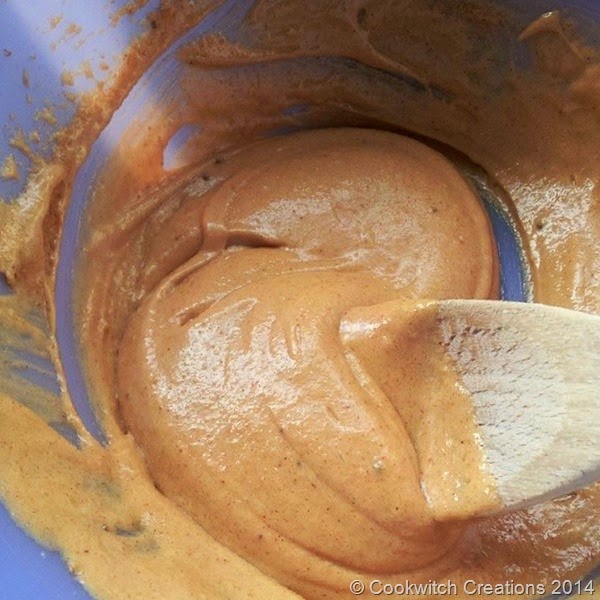 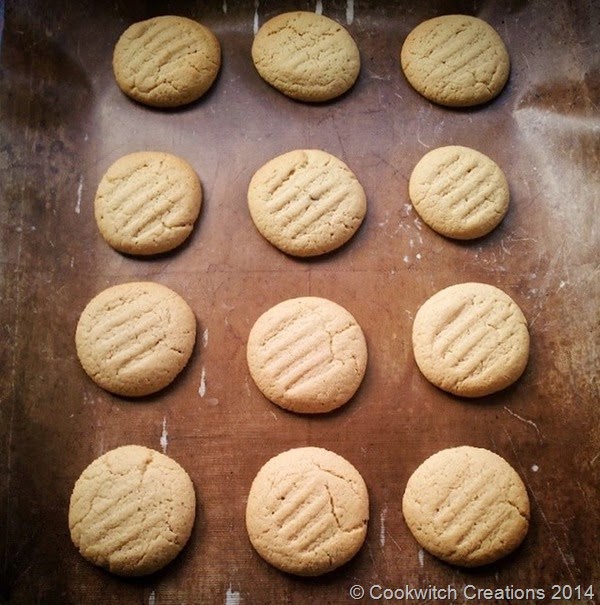 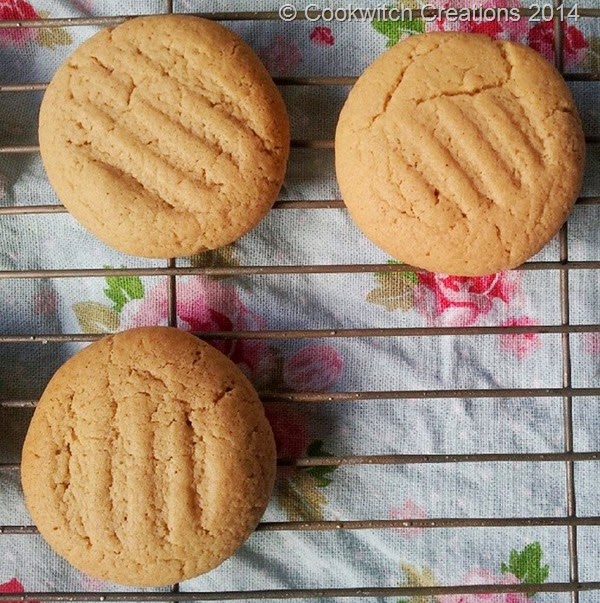